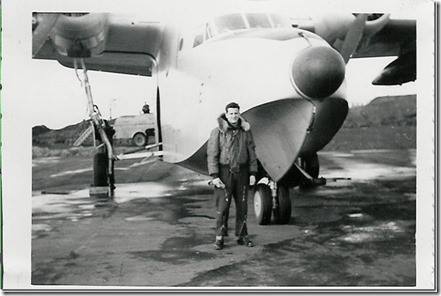 Our Story Is Your Story

Our founder, Ray Connell, served in the Korean War as an Air Sea Rescue. He was a crewmember aboard an old WWII Navy Flying Boat that was lent to the newly established Airforce. It was designed to land in the water to pick up American fighter pilots who were shot down in the Sea of Japan. Ray’s job was to fish the pilots out of the sea, put them in the flying boat, and get them to safety.

The plane had no hearing protection available to the crew. Worse was that in order to take off quickly and evade enemy fire, the plane had jet-assisted take-off engines bolted onto the fuselage. This increased the noise of the aircraft to dangerous levels.

Years later, Ray found that he was quickly losing his hearing. By the age of 70, the condition had grown chronic enough to limit his social activities as well as his ability to communicate with others. Ultimately it led to his decision to retire from Civil Service, working at Nellis Air Force Base. 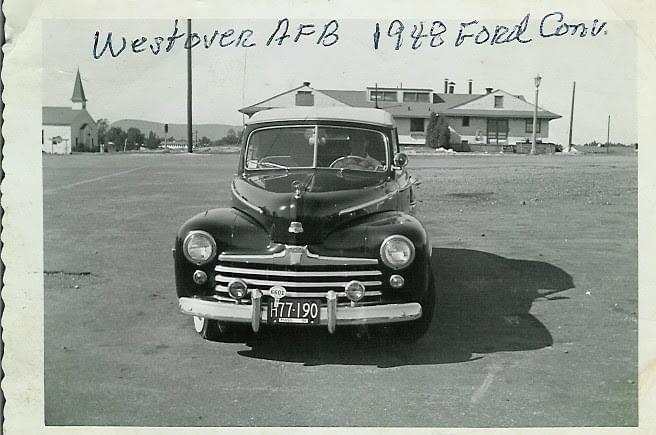 During his 14 years of retirement, his hearing declined even further. Ray was always a very social person, the life of any party, and deeply enjoyed the company of others. The hearing loss frustrated people who attempted to interact with him to eventually isolate him at home alone with nothing but the TV with closed captioning for companionship.

Not one person in those 14 years thought to mention that he should consider going to the VA to see whether he qualified for any disability rating. Instead, he spent many thousands of dollars on useless hearing aids.

When Ray finally learned the extent of aid he could have received for decades before some kind salesperson had finally shown him the light, he was furious. Even though he worked at an Air Force Base, no one there ever advised Ray to seek disability assistance.

Only four months after applying, Ray received a 100% VA disability rating, which added over $3,000 per month tax free to his fixed retirement income.

Now Ray is on a new mission. Alongside his son, Len, he has decided to go into business to find as many qualified veterans as they can and send them to the Veteran Service Organizations and other accredited VA Attorneys to claim the financial and other assistance rightfully due them.
Alongside attorneys, veterans, numerous community groups, several non-profits, and countless aid organizations, Ray, at 91 years old, is on a mission to make sure that no Veteran is ever left behind again. 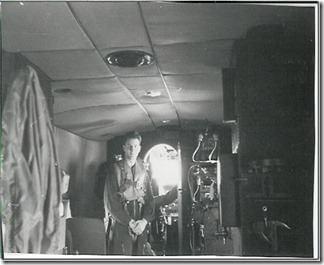